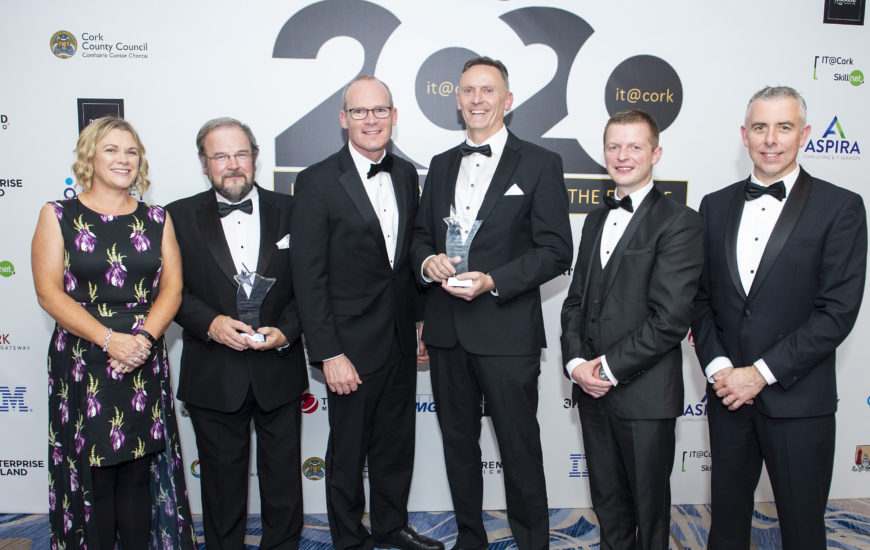 For the 13th year running, the sold out event was an overwhelming success. The awards night shone a light on those who are leading the charge for the region’s tech community and those who are paving the way for the continued success of tech in the South-West region.

From global multinationals to schools and start-ups, the awards recognise those who have delivered outstanding results in the use of technology in their respective organisations and businesses. Some of the key highlights from the night include:

The quality and volume of nominations for this year’s awards was exceptional.

One to Watch – Sponsored by KPMG

Tech Start Up of the Year – Sponsored by IBM

Here are some photos from the night! See you all next year for #Techleaders2020 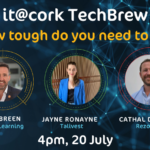 it@cork TechBrew – How tough do you need to be? 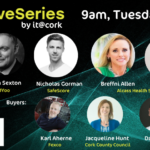 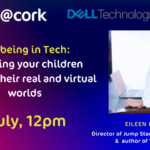 it@cork Wellbeing in Tech: Parenting your children through their real and virtual worlds 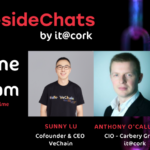 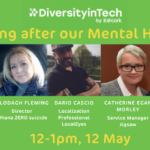 Diversity in Tech: Looking after our Mental Health 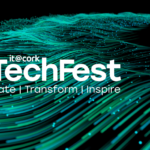 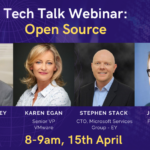 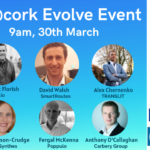 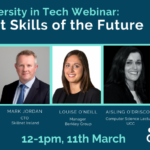 Diversity in Tech Webinar: Hot Skills of the Future 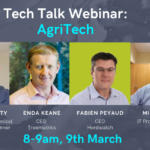