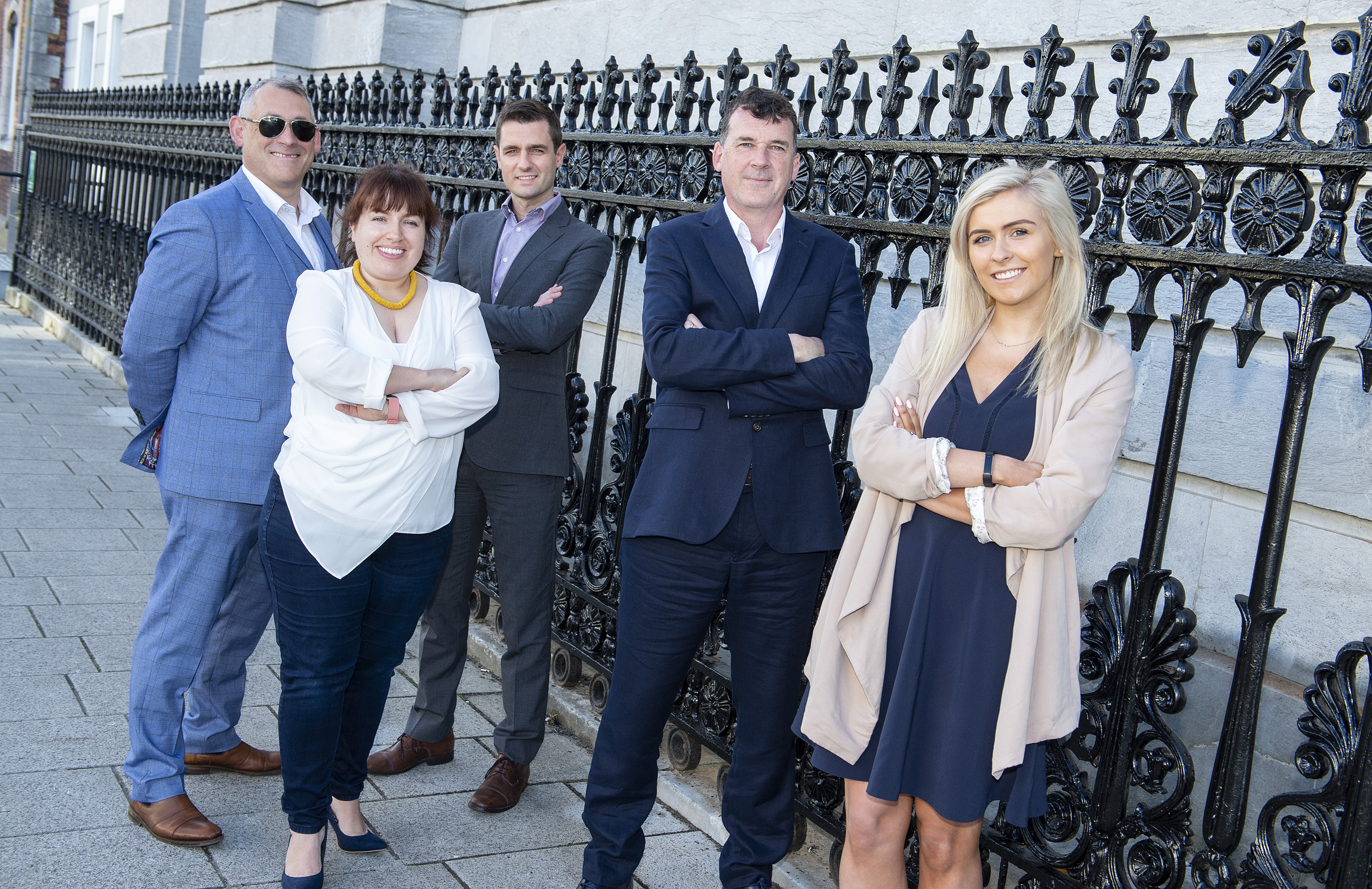 On Thursday 20th of June, it@cork hosted a business breakfast event titled ‘Low Earth Orbit (LEO) satellites and the role they could play in the National Broadband plan’.  This event was supported and sponsored by Cork Internet Exchange (CIX) and the National Space Centre (Cork).

Despite an early start, there was standing room only at the event, hosted at the impressive IMI /CUBS building on Lapps Quay.

LEO Satellites are an emerging disruptor in global Internet communications.  They have the potential to provide broadband at gigabit speed, globally. This technology is now progressing rapidly. Several companies have already launched LEO satellites for testing. These include Elon Musk’s Space X which launched 60 LEO Satellites in May with the intent to commercially offer services in the US as soon as next year. There are more than ten such projects in development, including Kuiper by Blue Origin led by Jeff Bezos and Telesat – an organization backed by Canada’s Public Sector Pension Investment Board.

The talk was delivered by Dr Niall Smith, Head of Research at CIT and Head of CIT Blackrock Castle Observatory.  Dr Smith provided a fascinating insight on what the technology is, why it is emerging now and what the consequences will be for global connectivity. He also discussed what effect LEO satellites might have in Ireland, especially in the context of the National Broadband Plan.

Some of the key points of the presentation included:

it@cork is a member led organisation representing over 200 companies from the technology sector in the south west of Ireland.  We are a member driven organisation that responds to the needs and requirements of technology companies in the region from the start up, sme and mnc sectors.

Attendance at it@cork tech talks is free to all it@cork member companies. 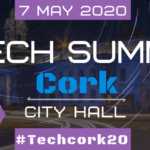 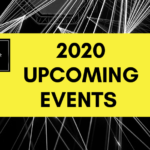 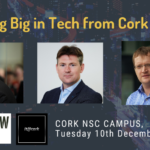 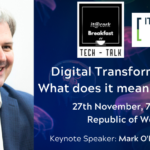 Digital Transformation – what does it mean for you? 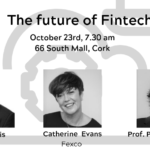 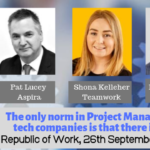 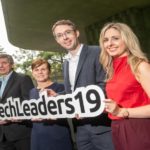 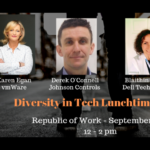 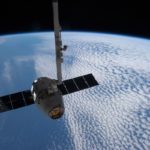 Low Earth Orbit Satellites, do they have a role to play in the National Broadband Plan? 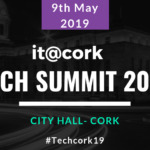